Skip to content
John Walker is a Sarah Lawrence graduate who really likes the internet a lot.

You know how when you’re in your first real (read: high school) relationship, and you celebrate one-month “anniversaries” because you think that’s what grown-ups in love do?  Well, hop aboard the Inane Train, because this weekend marks my one-month anniversary of living in New York City. (read: Bushwick)

Ah, the Big Gay Apple, a truly cosmopolitan melting pot where people of all cultural backgrounds can come together as an integrated collective of individuals. 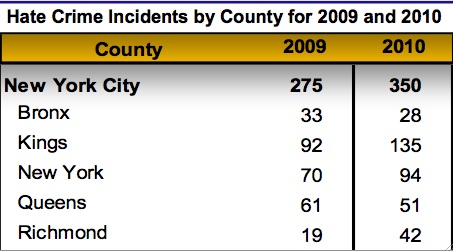 For many of the city’s residents, accustomed to such highly valued levels of diversity found in urban life, it must be difficult to imagine living in some intolerant, backwoods town.  I did just that this summer, and let me tell you that rural Wisconsin is, like, SUPER racist.  OH, and homophobic, too!  They just don’t. get. it.  They just don’t understand what it’s like to respect the differences of others, as city dwellers do. 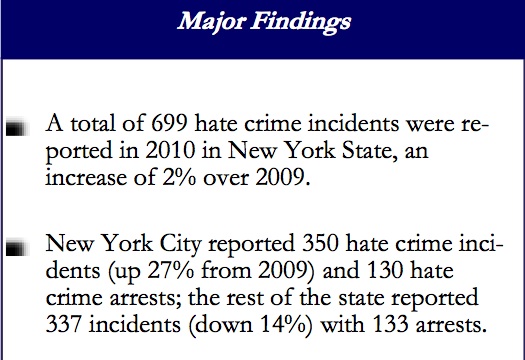 Can you even picture what life is like even just a couple of hours upstate?  All the white people!  All the straight people!  It’s like they’re trying to section themselves off from those not like them.  That’s one reason why I, and really all who move to New York City, have chosen not to section myself off from those unlike me.  Living in a self-constructed bubble would do nothing but fuel ignorance and hatred among people.  Thank God urbanites actively counteract such things.

The spirit of the Civil Rights Movement lives on, and the progression of positive cross-cultural interaction is astounding.  These days, it is pretty unbelievable that people of color were denied such fundamental human rights and dignities due to the race.  I mean, it’s not like they were gay or anything.  Like most progressive NYC residents, I often go entire days without seeing color.  If only the rest of the country could be like New York when it comes to race relations. (Especially the South!  So racist!)

It’s unfortunate that queer people are still discriminated against.  Hello! It’s 2011!  At least New York, in the wake of legalizing same-sex marriage statewide, offers a safe haven for we, the not exactly heterosexual.  But I know that someday, in the not too distant future, discrimination will finally come to an end.  It’s really on its last legs right now. 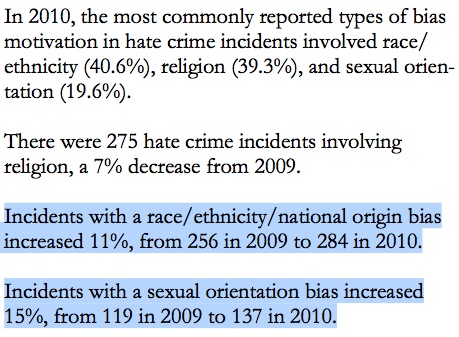 Until then, we’ll always have New York City, a post-racial, post-gender, post-asldjl;kadvl;knsalkkjlsdlksklsslk

Ok, I think you get the point.  Racism isn’t southern, homophobia isn’t rural, and we shouldn’t be dummies about it.

Hey, I never said I was a creative-writing student.

Real talk now: Here’s my true list of pros & cons regarding living in NY instead of rural Wisconsin.

–       I like being able to make out with guys on the regular.  New York fulfills this need.  I never said I was a role-model.

– New York actually smells really bad.  I literally dry-heaved the second I stepped out of Grand Central in September.  By removing myself from NY for the summer, I’ve lost all funk tolerance.  As someone who is used to smelling bad (also on the regular), I’m not even being dramatic.  Don’t believe me?  Go to an idyllic heaven, like rural Wisconsin, for 4 months, and then plop yourself right back into Midtown.